Ever since we opened our doors in 1963, we have been honored to serve our guests the good life on Stenungsö island. At our place you can enjoy the good life, eat a good dinner in our popular restaurant, relax at our seaside spa,treat your self with a massage or a facial or just stay the night at our seaside hotel. You will find us at a convenient distance from Gothenburg. 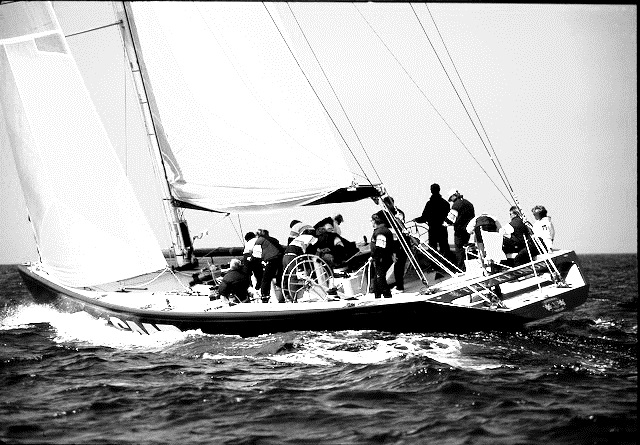 Ever since the 1870’s the affluent people, royalty and celebrities have enjoyed the good life on Stenungsö island in the lovely mansions  and society clubs. A bathing house was  built to cater for a good retreat for the island society. The owner of “Triangel coffee”, Herman Lindqvist, built his magnificent summer residence “Villa Stensäter” in 1902, exactly where Stenungsbaden is located today, with a superb view of the sea and the main land. In 1963, the hotel Stenungsbaden opened with 20 hotel rooms. A few years later, the hotel was expanded with several conference rooms and more hotel rooms.

Stenungsön in general, and Stenungsbaden in particular, have a lot of exciting stories to tell. The island’s history as an alternative to Marstrand for affluent city folk during the late 19th century – with a bathhouse for seaweed bathing and scrubbing among the facilities – makes for an interesting contrast to modern forms of wellness treatment. Today, the island is home to one of Sweden’s most well known conference and entertainment hotels – Stenungsbaden.

With the sparkling Hakefjord just outside the hotel, outdoor activities as sailing  and other water sports, are a natural  part of the resort, and became more popular in the mid seventies when the hotel was bought by Tomas Wallin, Klas Hammar and Anders Personne. The owner Tomas Wallin had a dream of America’s Cup and led a major challenge for the hotel during 1977 to 1992. And as a part this challenge the hotel become Stenungsbaden Yacht Club in 1986 Since 1999, Stenungsbaden is owned by the Stordalen family. Nordic Choice Hotels. has almost 200 hotels in Sweden, Norway, Denmark, Finland and the Baltics.

Stenungsbaden guest harbour offers approx. 20 guest moorings (during Tjörn Runt approx. 100 moorings). The harbour is 3.5 m deep. Use the buoys in place for temporary mooring. In general full-length mooring applies. Drinking water and electric outlets are available along the jetty. The harbour is well protected from all winds except southerly. The harbour has toilets, showers and opportunities for spa and sauna. Open between 1 of June to 31 of August. 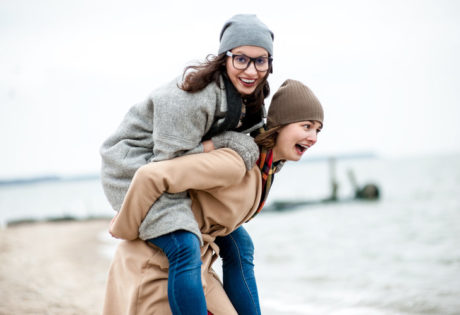 BUY A GIFT CARD
WORK WITH US
in a dynamic workplace

Do you want to work in a dynamic workplace just by the sea with lovely colleagues and good career opportunities?

Let us take care of you!

Stenungsbaden Yacht Club is adapted for accessibility and has the ambition to be accessible to everyone. It is about everything from enabling wheelchair users to get around to making it possible for everyone to participate in a conference with us.

Read more
GALLERY
photos from us